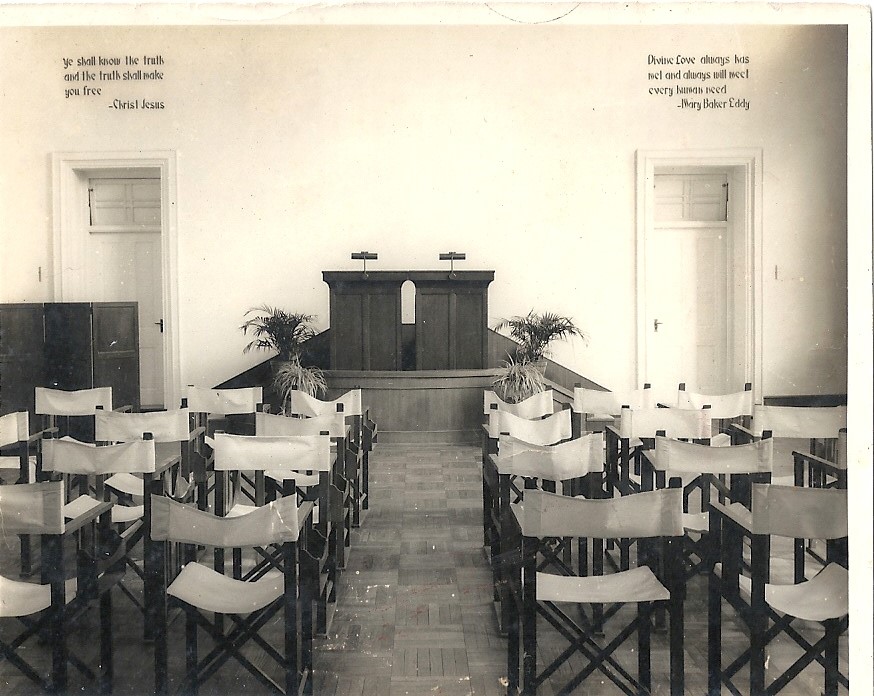 image circa 1950
Some historical background
The Christian Science Society, Hong Kong, was formed on 22 October ﻿1905﻿ and began holding services in a small meeting house in Zetland Street on Hong Kong island.
One of the earliest registered practitioners (full-time healers) was Mrs. Maud Dunn, the wife of the Superintendent of the Botanical Gardens. Mrs. Esther Sayres Richardson was also a registered practitioner in the early days of the Society. The vitality of the Christian Science Society increased with the growing number of adherents to Christian Science, and it was soon necessary to find a more spacious building for services.

The first public Christian Science lecture in Hong Kong was given in 1911. Annual lectures have been sponsored by the Church ever since, with Chinese translations accompanying since 1961.

The church built in Greek Revival style opened for services on Sunday, 14 January 1912.

The Society achieved recognition from The Mother Church in Boston, USA, as First Church of Christ, Scientist, Hong Kong, on 12 August 1913, thus becoming the first branch of Christian Science in Asia. Except during World War II, the church has been open for services continuously - a total of about 107 years.

The Church building was sacked and all records and books destroyed or sold during Hong Kong's occupation by the Japanese, December 1941 to August 1945. Members were interned in Stanley Camp, but continued to hold services there, being supplied with Bibles, hymnals and periodicals by other members who were not interned.

The original stained glass window in the church was destroyed during the Japanese occupation of Hong Kong, 1941 to 1945. The window depicts Jesus raising Jairus' daughter from the dead.
See Mark 5 :35 to 43.

The church was used to stable horses. 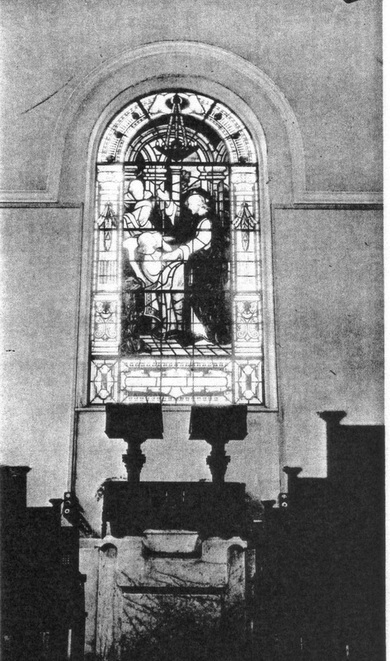 ﻿Following the liberation of Hong Kong, the members began holding meetings and services again, at first in an office building in Central, then returning to the church edifice once it had been sufficiently renovated for use.

Owing to the growth of the Sunday School, open for pupils up to the age of 20, the Church membership expanded the edifice to provide adequate classroom space. In September 1956, a two-storey annex was completed. Sunday School classes continue to be held there today.

The church edifice has undergone significant periods of restoration in ﻿1983﻿, 1995 and in 2004, incorporating the replacement of the roof and a complete redecoration both within the main auditorium and externally. The Lord Wilson Heritage Trust, an organisation that provides financial support for historic buildings, provided the funding for most of the project in 1995, and in ﻿2004﻿ support was gratefully received from The Christian Science Trust in Great Britain and the Phillips Foundation, USA.

The Hong Kong congregation became the first Christian Science church in China on 1 July 1997 when Great Britain turned over administration of the territory to the Peoples' Republic of China.

The church was included in the Hong Kong Heritage Trail in 1998 as part of the SAR's commitment to the preservation of historic buildings. The Hong Kong Tourist Association uses the trail to encourage an appreciation of old buildings.﻿ 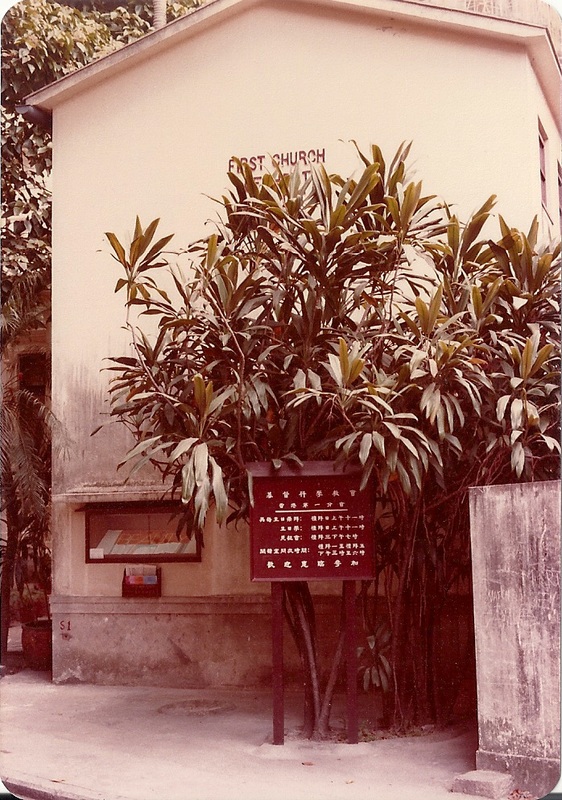